P.6000 The Wonders of the Forest Jay Thurston Robinson 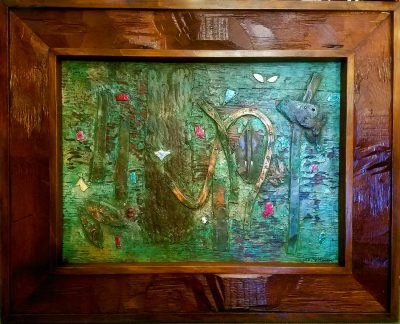 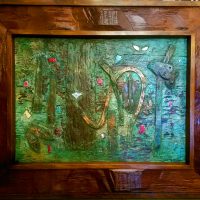 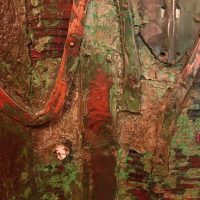 Awards:
Louis Comfort Tiffany Foundation Fellowship for travel to the Belgian Congo
Seven purchases of paintings by the American Academy and The National Institute of Arts and Letters under the Childe Hassam Fund for presentation to museums and educational institutions